Honouring the Honourable is a noble initiative of WHD Founder Dr. Abdul Basit Syed, to identify and recognise individuals and organisations for their contributions to this world by honouring and awarding them. We recognise dignitaries who make a difference by going beyond their responsibility and moral obligation to serve humanity. We appreciate the unsung heroes of society by bringing out lesser-known success stories to the limelight with accolades. Imminent diplomats and achievers of different segments worldwide who participated in our events are honoured for their outstanding achievements and noble qualities. Acknowledging an individual or an organisation who has contributed to society's upliftment will boost up the morale well-being and spread positivity.

"Patron of Humanity" is a title awarded by WHD in recognition of excellent services rendered to guide, support and inspire to be a role model and global leader. The Award is considered to be the most prestigious Award globally in the humanitarian field and so far presented only to current or former Head of State by WHD.

WHD presented the distinguished "Regal British Awards" at Palace of Westminster, British Parliament, to exceptional leadership dignitaries from various fields who inspired others from around the world. These awardees are reviewed and nominated by our world-renowned 12 diverse skill experienced grand jury members from seven continents. WHD is Proud to have received nominations from more than 120 countries for various categories. The Award aims to inspire a shared vision that sets a clear direction for a peaceful, prosperous world.

"Grand Saviours Award" is a unique award curated by WHD to honour and salute the Institutions that serve to the purest of their conscience to save the world throughout the year in maintaining social order and mitigating potential threats to individual or national safety; Protecting and preserving the quality of life for others amidst risking their own who form the tangible link between any nation and its people especially in fragile situations to ensure that stability prevails. To serve as a mark of honour and appreciation for the sedulous hard work of the noble institutions during crisis to maintain stability.

The WHD "Business Excellence Award" is one of the most prestigious accolades designed for cross border business and is designated as the highest recognition for any company. We are proud to reward the accomplished ethical entrepreneurs carved a niche in the industry. Their innovative ideas and achievement is truly remarkable. We genuinely believe that business has a vital role in tackling major issues faced by the world.

The prestigious "Global Humanitarian Award" is presented to acknowledge and nurture the principles working to achieve Peace, Education and Trade Harmony in this world. By recognising the actions of bold visionaries building impactful connections across the globe. As Humanitarians, the Award aims to boost innovative and uplifting social change. The Awards role is fulfilling accomplishment for inspiring new leaderships from all over the world to work for the betterment of humanity, by providing them with long-term commitment to work for the society. This Award is an honour of international recognition to individuals and organisations for their virtue in persistently serving humanity through their noble deeds.

This award is in recognition for your various contributions to make a difference by going beyond your responsibility and moral obligation for the upliftment of the society, to serve humanity. 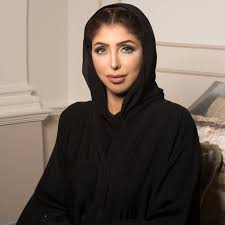 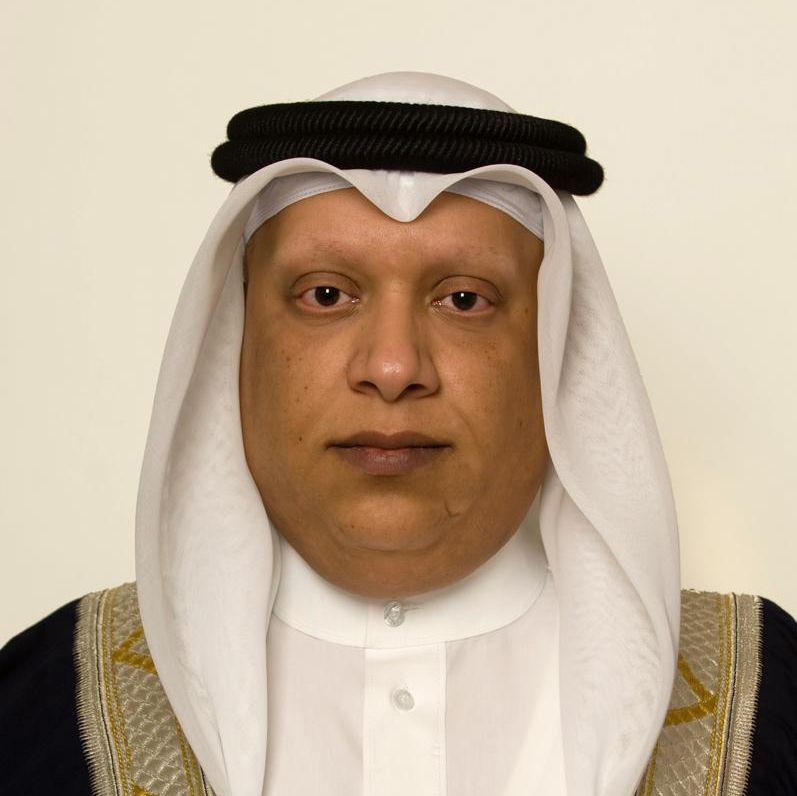 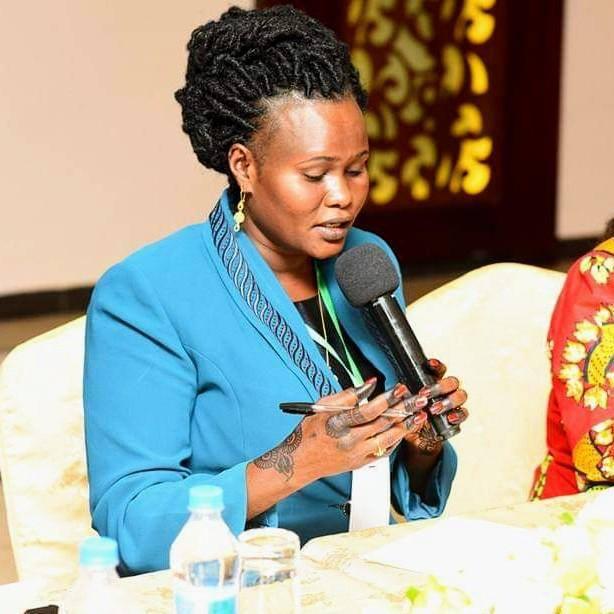 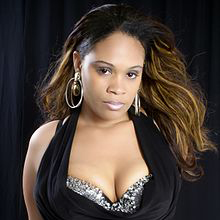